We’ve worked on window, entrance, storefront and hardware projects for more than 25 years, and during that time, we’ve become experts in the industry using Kawneer products.  Send us your job photos to be featured here! View some of our project photos below, and for more examples of our work, contact our team. 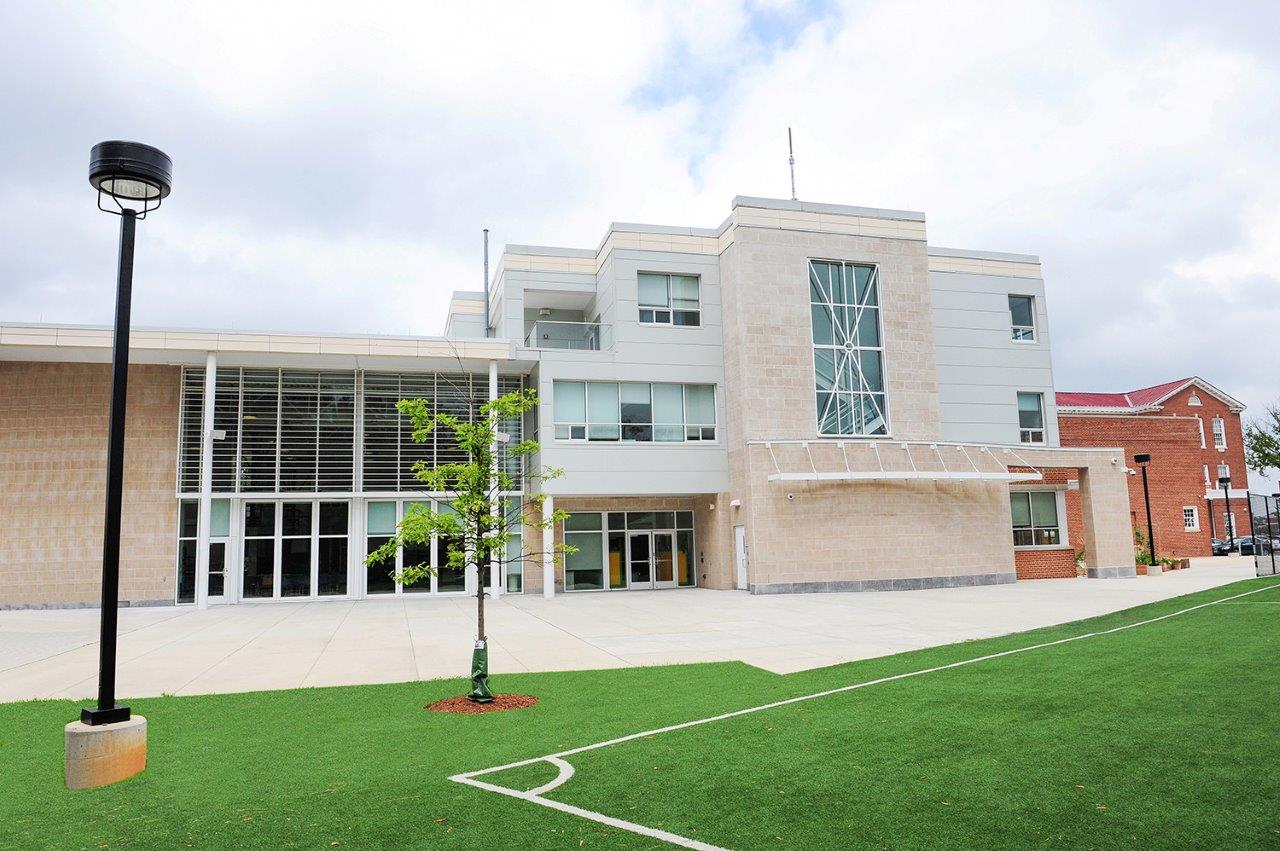 The new Janney Elementary School has an entrance using Kawneer bone white painted doors, storefront and windows.  In addition, Kawneer sunshades were also used to provide energy efficiency to the school. We worked with United General Contractors to provide the school with a beautiful entranceway to complement the rest of the building. 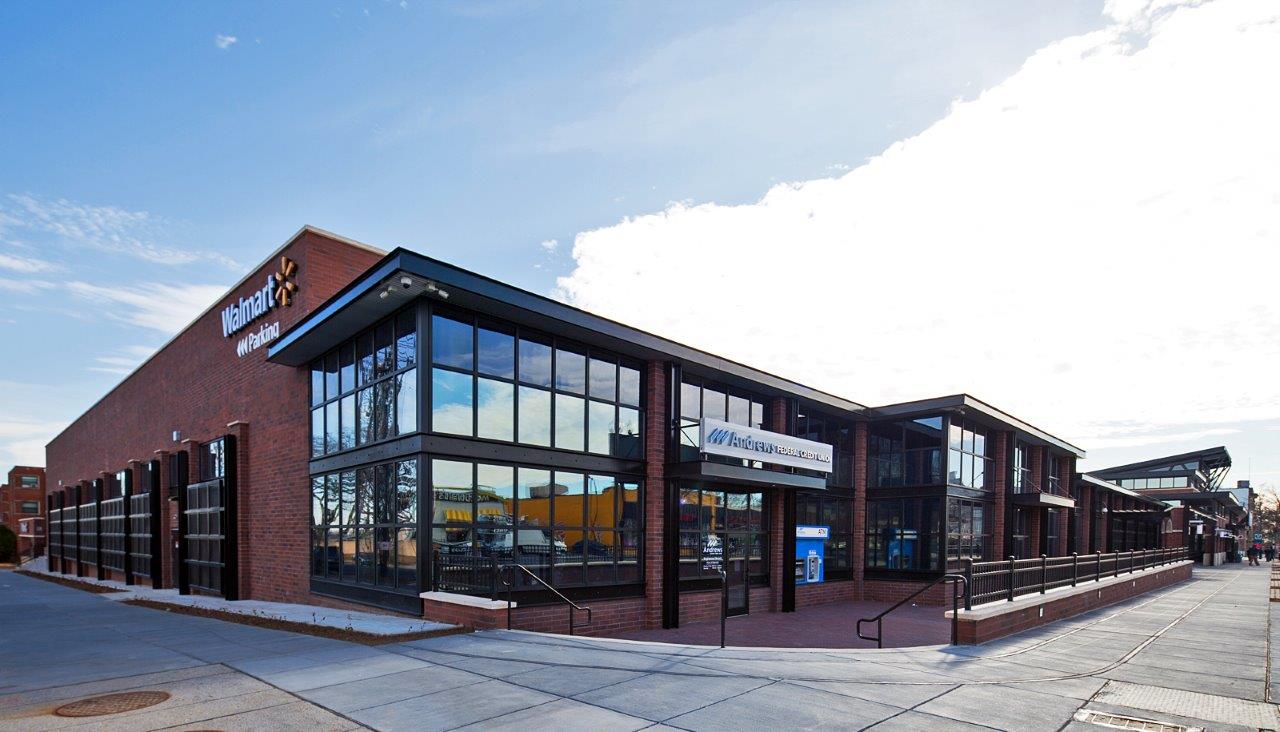 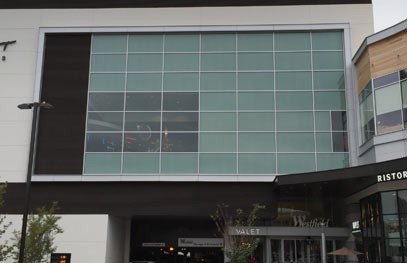 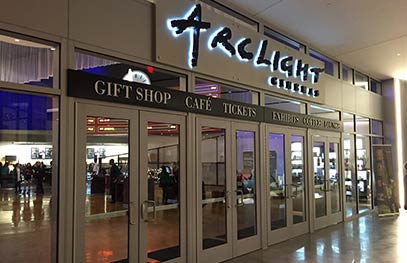 When the ArcLight Cinemas in Bethesda, Md., needed an entrance to complement its interior design, A.M. Fabricators/WDI provided a solution that met the cinema’s needs, using Kawneer doors. 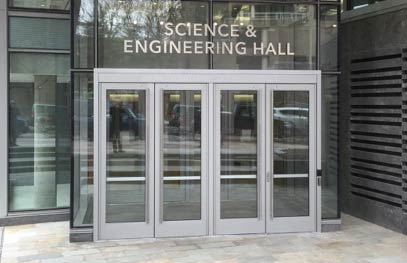 Ready to get started? Tell us about your project, and a member of the A.M. Fabricators team will be in touch as soon as possible.